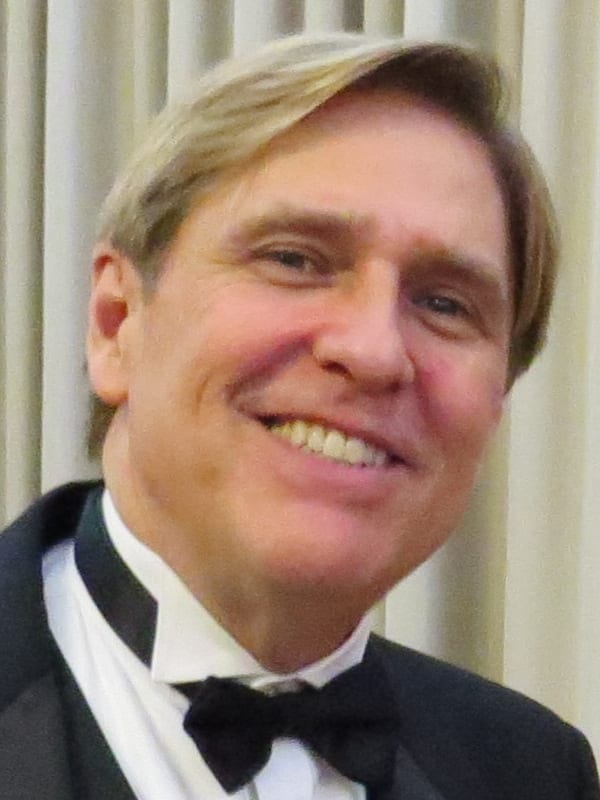 Warren Cohen has been music director of the MusicaNova Orchestra since its founding in 2003. Under his leadership the orchestra has developed an international reputation for its performances and recordings of new and unjustly neglected music.

Warren began his musical career as a pianist and composer. His early positions included a stint as a ballet accompanist for Honolulu City Ballet and as music director of the Kumu Kahua Theatre in Honolulu, where his work in theatre and opera led to his becoming a conductor. Over the past two decades he has conducted more than 1,000 orchestral, operatic, and choral works.

He divides his time between New Jersey and Arizona with his wife, soprano Carolyn Whitaker, and his 18-year-old son Graham, an award winning composer and violist (and frequent presenter on MNO educational outreach visits), now at the Juilliard School in New York.