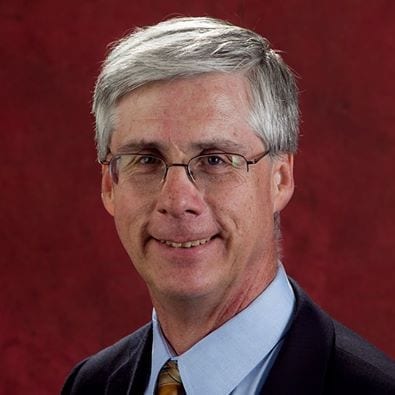 Robert Leger stepped into the role of board president for MusicaNova Orchestra in 2020. He is a self-employed communications and public relations consultant, his second chapter after 37 years in daily newspapers. His last newspaper job was as opinions editor for the Arizona Republic.

The Legers perform together in their duo Ocotillo, with Robert playing classical guitar and mandolin. The pair have released one album, performed for audiences on two road tours through the Midwest and Southwest, and enjoy playing for weddings and other events in Arizona.