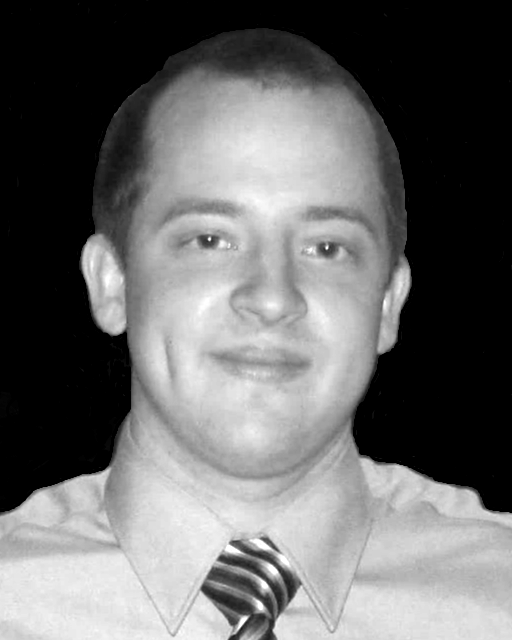 Mike graduated with a music performance degree from Iowa State University in 2011 and has been playing in the greater Phoenix area since then. In addition to performing with the MusicaNova Orchestra, he has played with the Scottsdale Philharmonic, the Tempe Symphony, and the Cactus Chamber Musicians.

He also plays with the Arizona Winds Concert Band and the production company Theater Works. With this company, he has played in a variety of shows including Man of La Mancha, Follies, Gypsy, and others. Besides playing the horn, Mike also enjoys serving at his church and, like many in the Valley, playing golf.