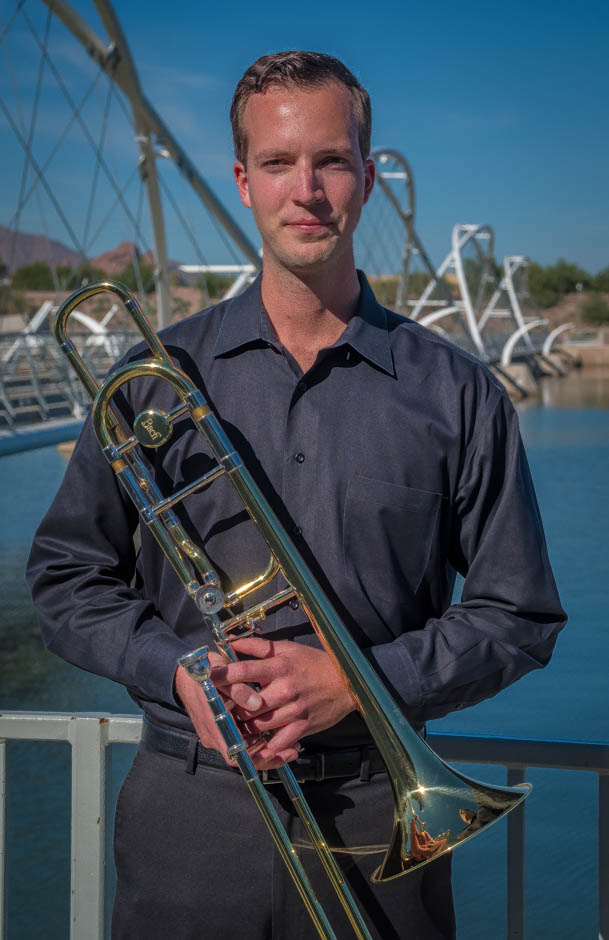 Despite initially learning how to play the trombone upside down (a small setback quickly fixed by his middle-school band director), Matt Vezey continued to pursue his passion for music. Throughout his high school career, he performed with several regional and all-state ensembles as well as the Bands of America Honor Band and the U.S. Army All American Marching Band.

Matt earned a bachelor’s degree in instrumental music education from Arizona State University and is currently pursuing a master’s degree in trombone performance at the New England Conservatory of Music.