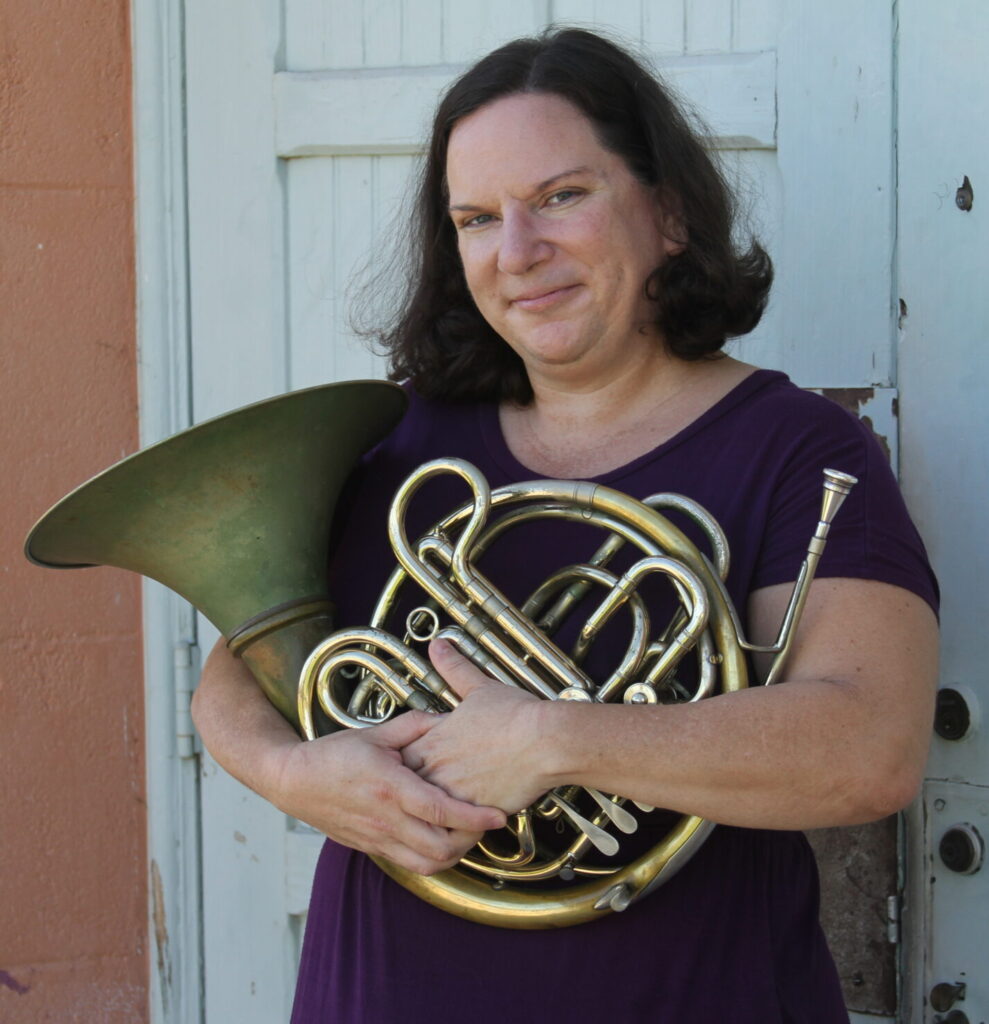 Lauralyn Padglick is a Phoenix-based performing artist who has invested her time in a variety of styles and genres of music.

She currently serves as principal horn of MusicaNova Orchestra and has participated in multiple outreach concerts around the Valley with this group.  She maintains a lively interest in musical theater and has worked with Arizona Broadway Theater and Phoenix Theater.