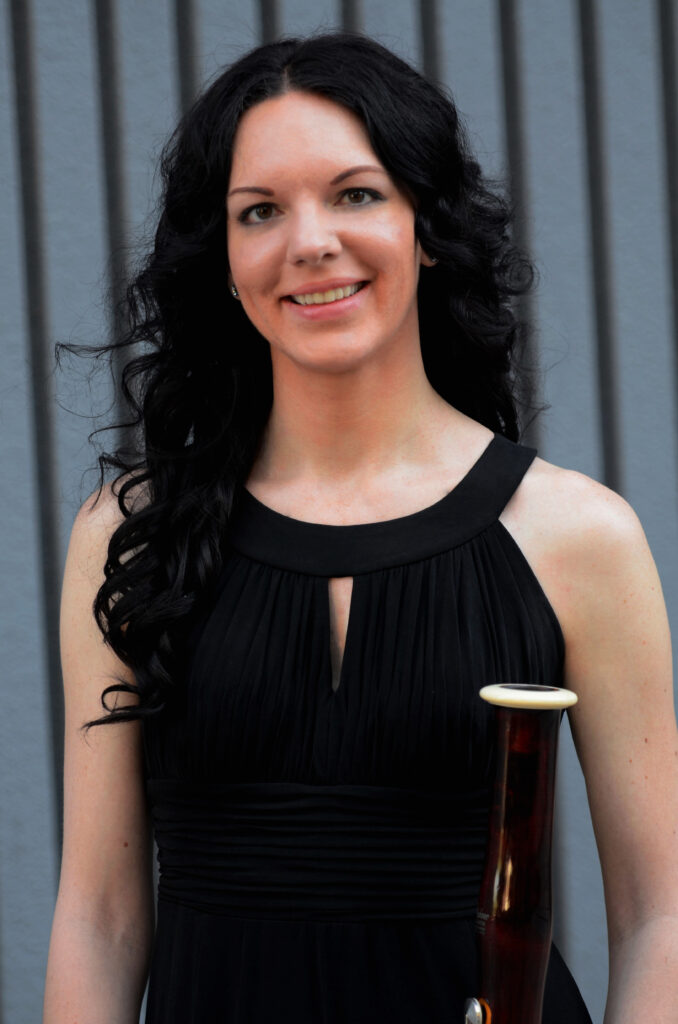 Dr. Kristilyn Woods is an active performer and educator in the Valley. She holds a faculty position with Grand Canyon University and maintains a thriving private lesson studio.

In addition to performing in classical music settings, Kristilyn is a founding member of the gypsy rock band Dry River Yacht Club.

In March of 2015, Kristilyn was voted “Best Horn Player” by Modern Times Magazine. She has performed as a featured soloist with the Scottsdale Philharmonic and The Ohio State University Symphony Orchestra. Her current chamber music projects include woodwind quintets and trios

​Kristilyn has participated in several Arizona Republic Storytellers events, in which speakers prepare a first-person story and share their experiences with a live audience. Other past experiences include performing regularly with the free improvisation collective Nameless Sound and DJing on the college radio station KTRU Houston.