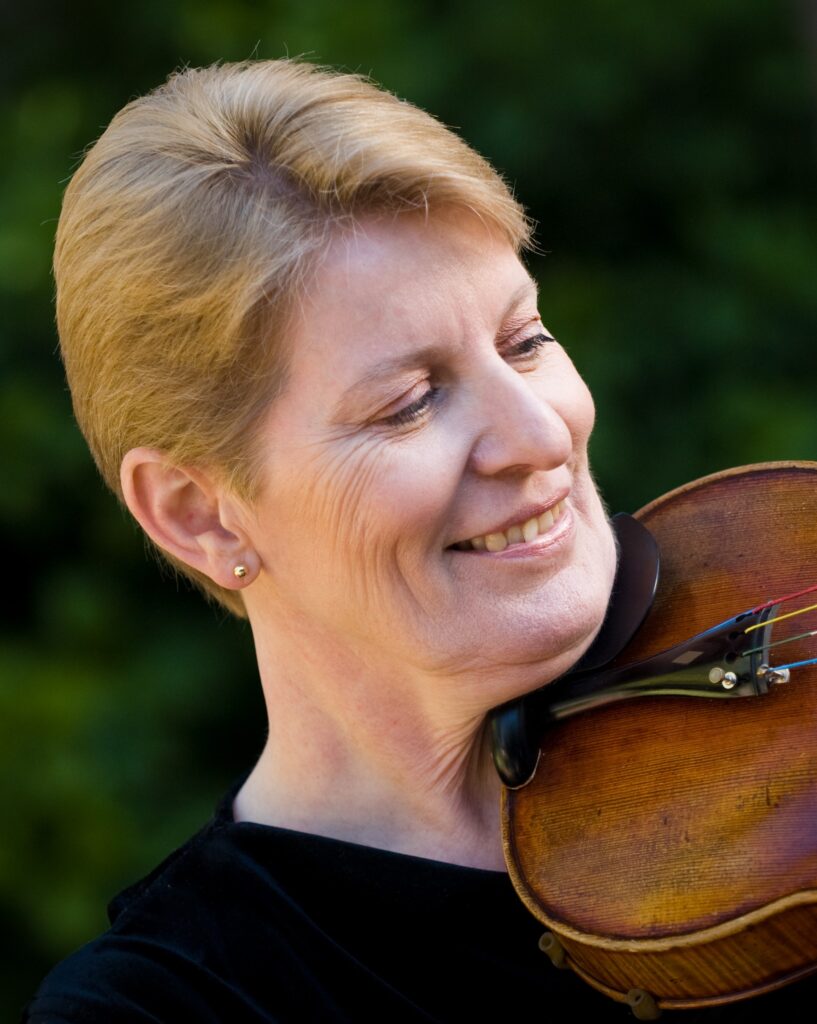 Janet Maney Quiroz has spent her musical career in two countries. After college, a summer of playing opera in Costa Rica led to 10 years of orchestral and chamber music performance in Mexico, where she played with the Orquesta Sinfónica del Estado de México, the Orquesta Sinfónica de Xalapa, and the Quinteto de Xalapa, a professional piano quintet.

Back in Arizona, she built her private teaching studio and established herself in the freelance community, including playing for many years with the Arizona Opera Orchestra and currently with MusicaNova. Janet, who works as an English-Spanish translator, retired after 11 years as a staff translator at the Maricopa County Superior Court.