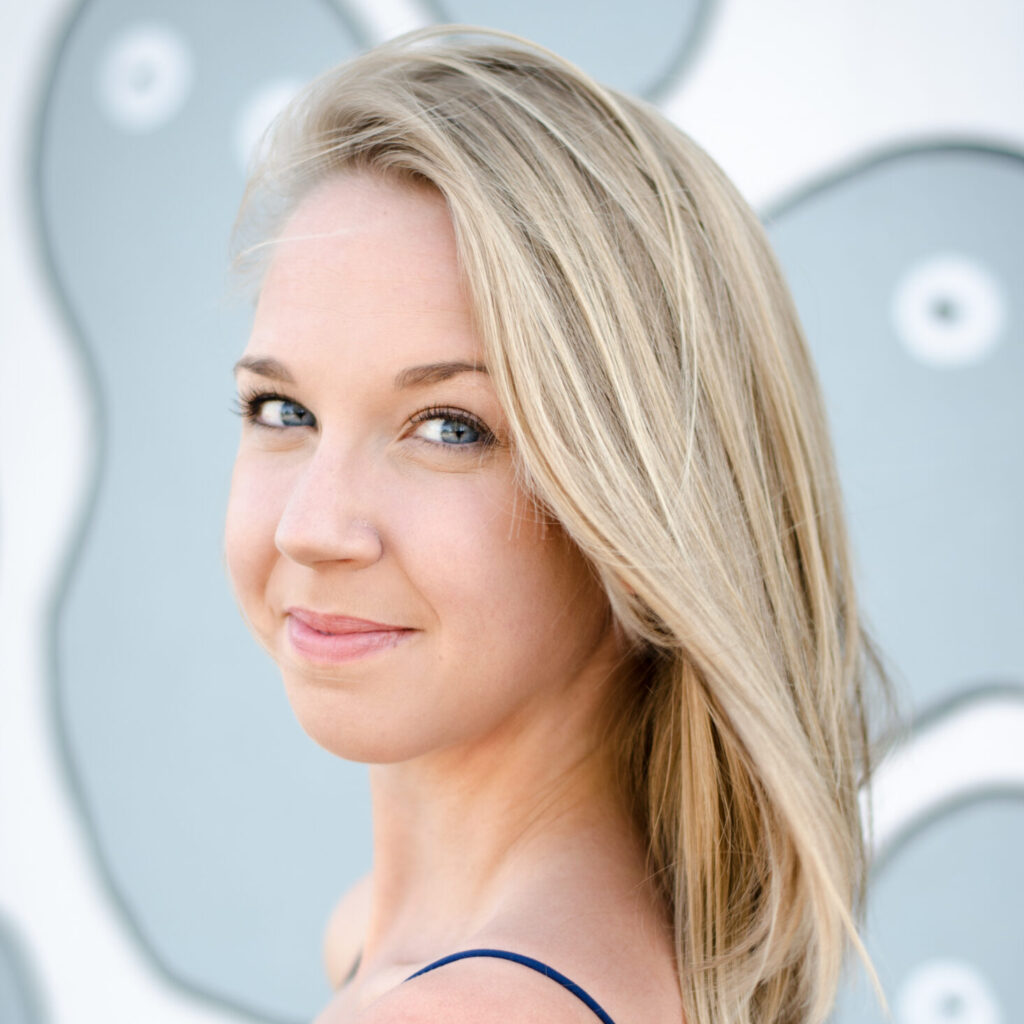 Hailed for her fierce musicality and leadership, Eva has served in principal chairs of the Spoleto Festival Orchestra, the Cleveland Institute of Music Orchestra, the Shepherd School Opera Orchestra, the Aspen Sinfonietta, and with the Vermont Mozart Festival.

Eva has also performed with AZ MusicFest under the direction of Robert Moody and with the Strings Festival Orchestra in Steamboat Springs, Colo. She was the recipient of the Summit Music Festival’s Chamber Music Excellence Award and in 2016 was invited to compete in the Fischoff National Chamber Music Competition.

A longtime student of renowned pedagogue Paul Kantor, Eva received her bachelor’s and master’s degrees from Rice University’s Shepherd School of Music, where she received the Starling Foundation scholarship.  During her graduate studies at Rice she was named a Brown Scholar and served on the chamber music faculty of the Michael P. Hammond Preparatory Program.

She recently served as the chamber music teaching assistant at Arizona State University, where she is working on her doctorate under the mentorship of violinist Jonathan Swartz.  Eva currently teaches at Glendale Community College and through Harmony Project Phoenix.