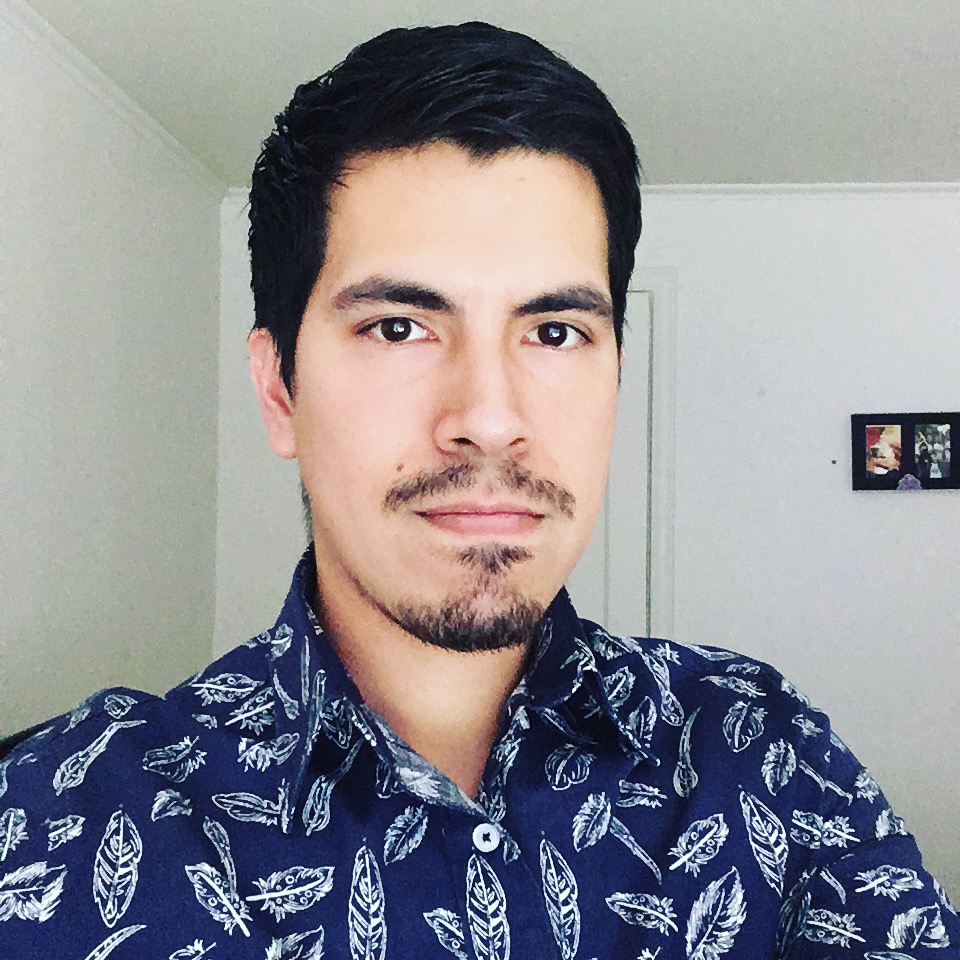 Diego Espinoza is a doctoral student in music (oboe performance) at Arizona State University. He earned his bachelor’s degree from Peru’s National Conservatory of Music in 2011. He earned his masters in music from the University of Washington in 2018.

Before moving to the United States in 2016, Mr. Espinoza performed with a variety of ensembles in Peru, including Peru’s National Symphony Orchestra, where he performed as guest principal oboe. While living in Seattle, he performed with a variety of ensembles, including  the Bellevue Ballet and Seattle Music Inc. Mr. Espinoza has premiered electroacoustic pieces, and is eager to perform music from underrepresented composers.

Diego was recently profiled by Out Voices magazine. Read the story here.