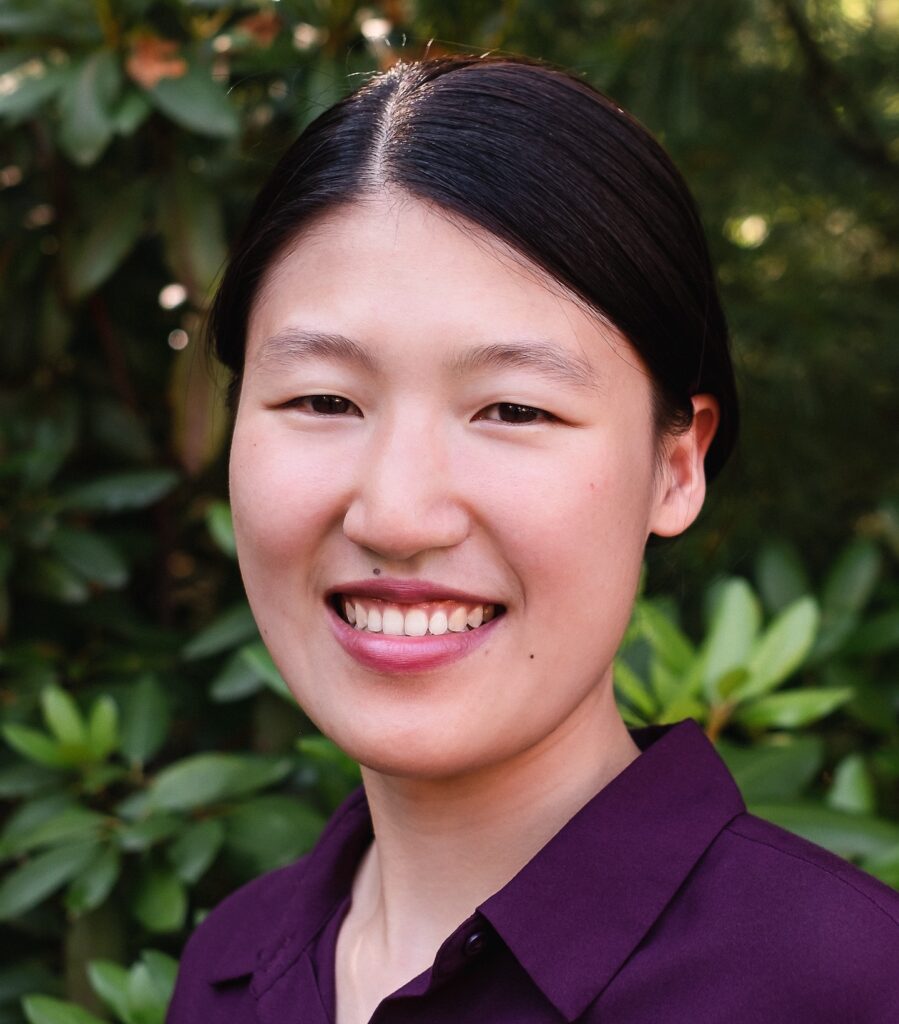 Violinist and conductor Sunny Xuecong Xia is thrilled to be performing with MusicaNova  this season.

As a violinist, she has served as concertmaster of the Cleveland Institute of Music Orchestra and performed as a soloist with orchestras in China and Australia, including the symphony orchestras of Harbin, Zheijiang, Hunan and Guangxi, and the Concertante Ensemble.

She was appointed section violin by the Firelands Symphony Orchestra (Sandusky, OH) in 2019, and has enjoyed performing with the Cleveland Opera Theater Orchestra and Concertante Ensemble (Central Coast, Australia).

Equally at home on the viola, she attended the Pierre Monteux Music Festival from 2018-19 on both instruments while studying conducting.

In January 2020, she made her successful debut with the Cleveland Women’s Orchestra, which celebrated its 85th season shortly before the pandemic. Other highlights of the 2019-20 season include being selected by Marin Alsop as a conducting fellow in the Peabody Conducting Workshop and serving as apprentice conductor at the North American New Opera Workshop.