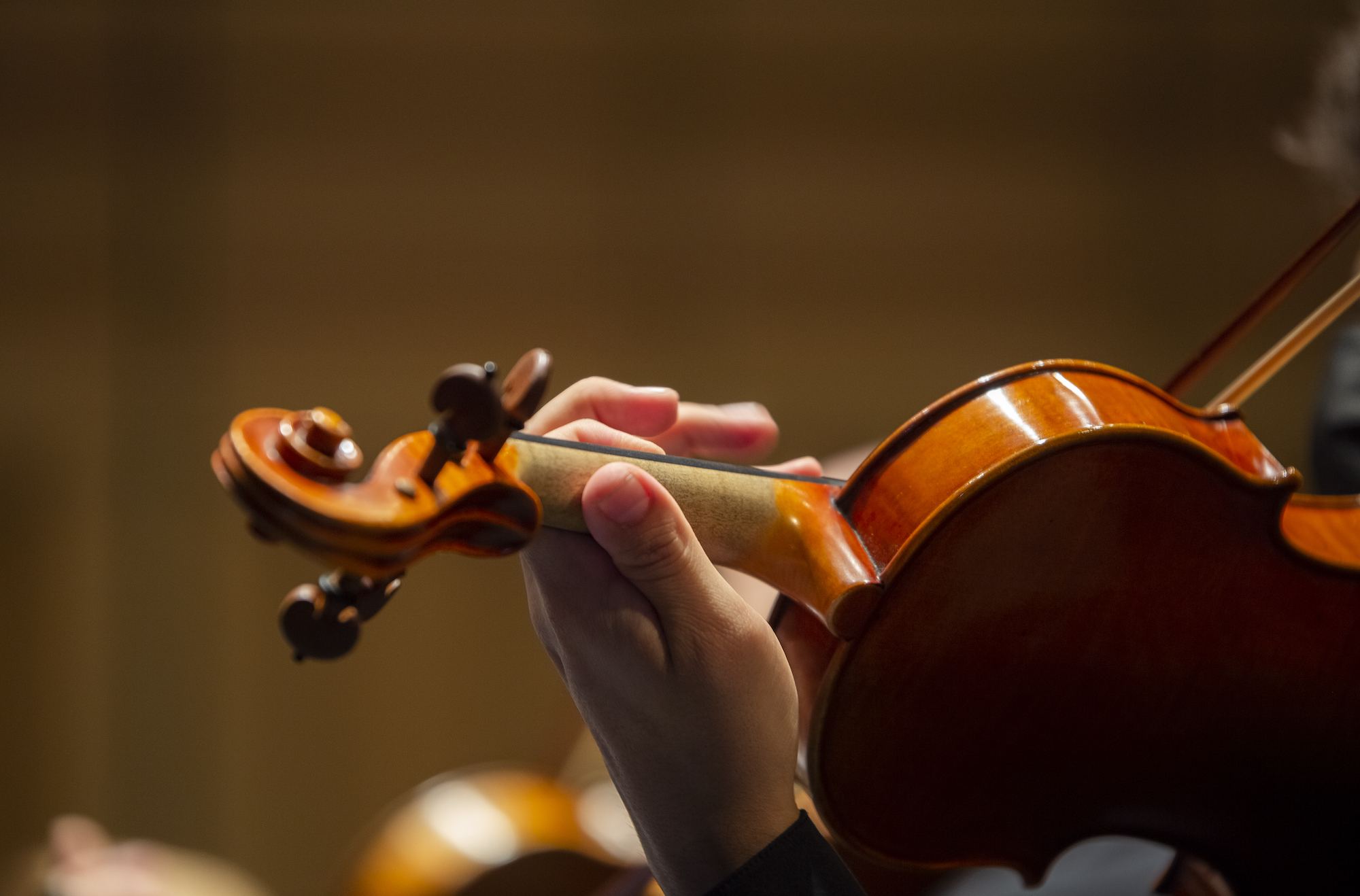 Robert Schumann was tortured by mental illness for most of his life, yet he created some of the world’s most treasured masterpieces. Popular former MusicaNova Orchestra concertmaster Christiano Rodrigues is the soloist on Robert Schumann’s virtuosic Violin Concerto, which was hidden away for nearly a century after the composer’s death. Also featured: Maestro Warren Cohen conducting Konzertstück, op. 92, from the piano. In between, the orchestra performs Overture, Scherzo and Finale - essentially a symphony without a slow movement.

This concert is supported in part by grants from Hannah Selznick, the Phoenix Office of Arts and Culture, and the Arizona Commission on the Arts. 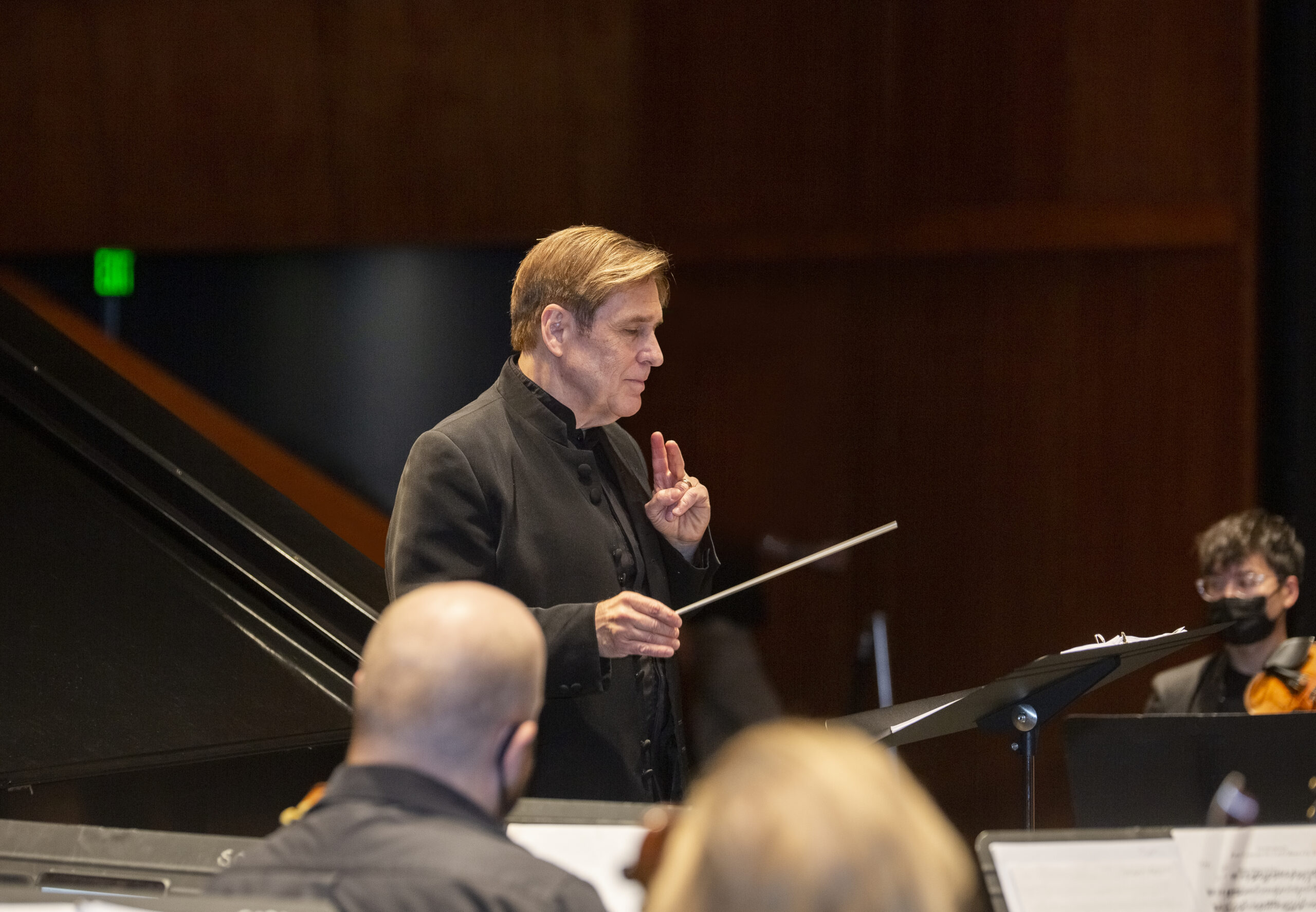 An evening of discovery includes the film "Winter Journey", which depicts one man’s powerful story of love, music and resiliency in an all-Jewish orchestra amid the persecution of 1930s Germany.

Martin Goldsmith is the author of the book titled, "The Inextinguishable Symphony: A True Story of Music and Love in Nazi Germany", which outlines the story of how his parents met. The book has since been made into a film by Danish filmmaker Anders Ostergaard titled, “Winter Journey,” which stars Goldsmith. Goldsmith is director of classical music programming at SiriusXM Satellite Radio in Washington, D.C. and formerly the host of Performance Today, National Public Radio’s daily classical music program.

Presented by MusicaNova Orchestra and the ASU Center for Jewish Studies